Jerry Wanger CEO van Connect Systems bericht hierover:
The CS800 will sell for $280 if pre-ordered before it is released. I do not have my cost so I cannot tell you the exact price of the radio after the pre-orders. If interested in preordering the CS800, please e-mail me a request along with your name and phone number and we will contact you when they are ready to ship (Estimated March/April)

I will send the new firmware for CS700 to you at the first week of the new year. Now we have modified many bugs and added many features. I thought we still new one month to release the first version of the software with your and your customers’ helps.

The first prototype of CS800 has been finished. Most of the hardware performances are good except some minor problems and we have already got the new second PCB version. We thought we could pass all the hardware tests no need the third hardware version.

As for the software of CS800, it will be very similar with that of CS700, and the modules are all on the schedule. So I thought I would send two CS800 samples to you around next Feb 10. with the first pilot run products of plastics and chasis of CS800. 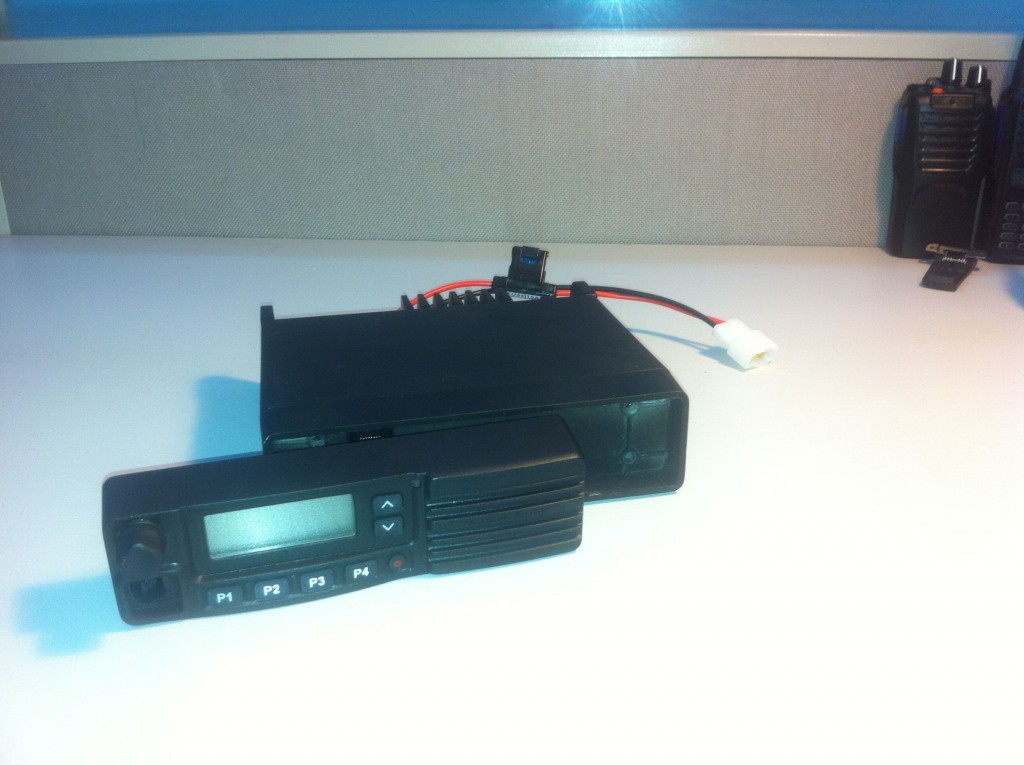 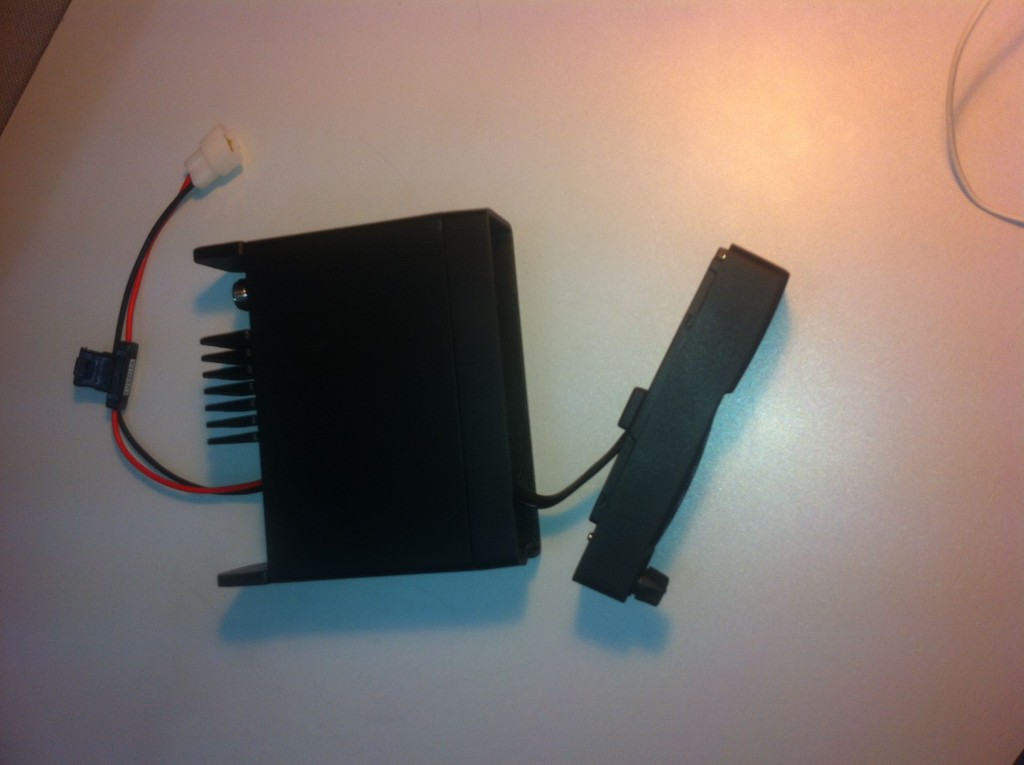 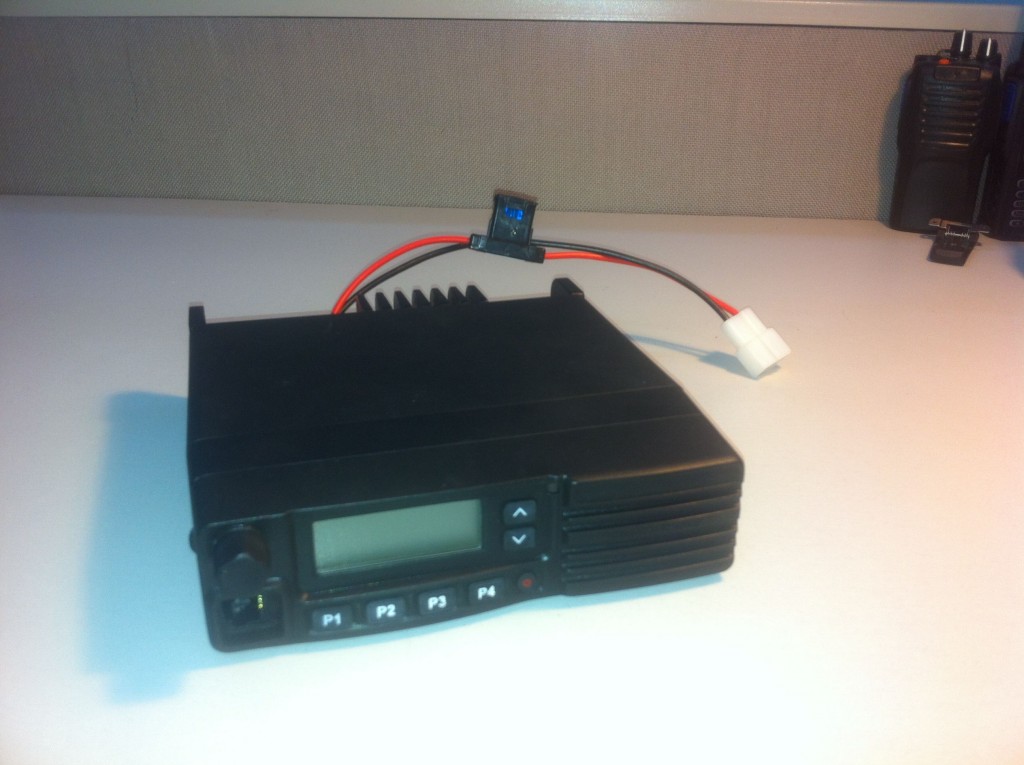 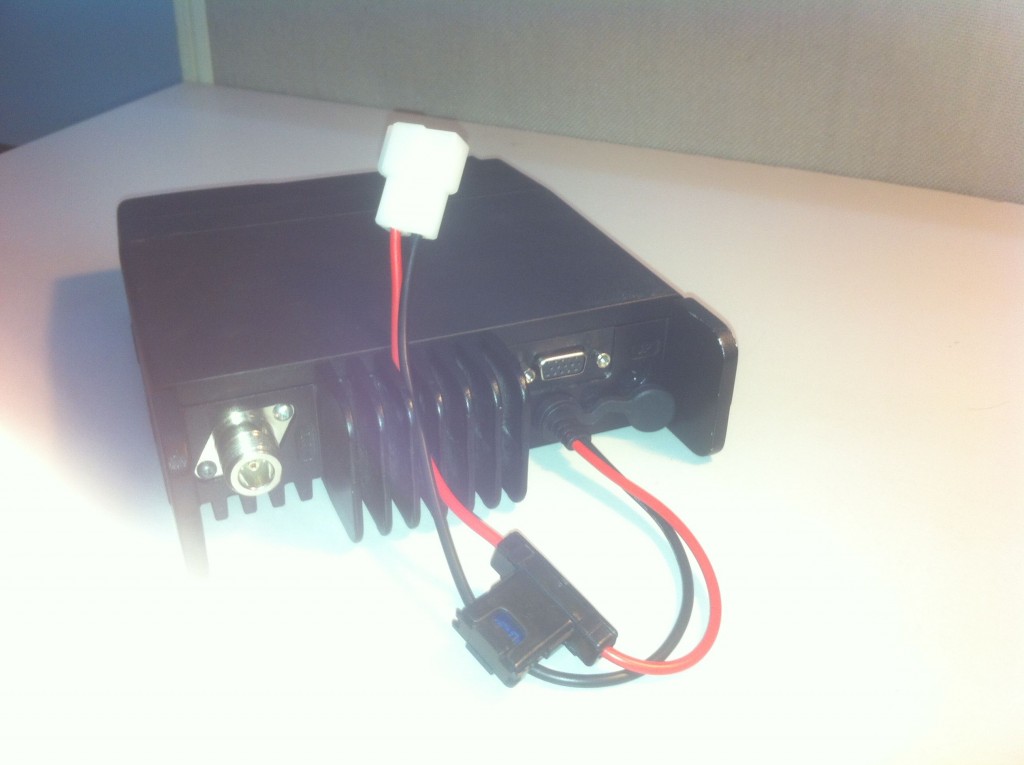