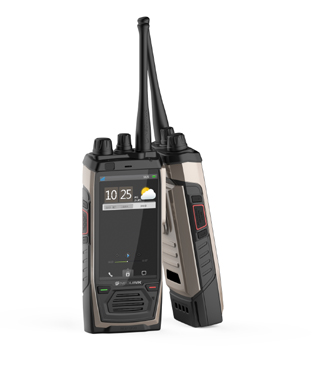 NDP-950 professional intelligent interphone, equipped with customized secure intelligent operating system and compatible with the most popular Android operating system in the industry, is convenient to be used by the third party to develop APP application programs, suitable for customizing all kinds of exclusive applications for each industries. The system, adopting multiple safety and protection mechanisms, eliminates the safety problems perplexing the customers, suitable for departments that have high demand for confidentiality.

As the professional radio communication being transiting from analog mode to digital mode, the traditional wideband voice can’t satisfy all the demands any more, and so the users also need broadband multimedia. ND—950, adopting modular design, is the first one that combines the narrowband and the wideband, and it not only supports the up-to-date DMR digital trunking but also is compatible with MPT analog trunking, with one of its voice group callings being able to immediately gain multiple responses; it also supports varieties of broadband modes, 3G/LTE/WiMAX, video transmission and data inquiry. WiFi/BT function boasts more abundant application.

IP57, whose defense level is sufficient to cope with all possible severe environments in the nature, is featured with 4-inch large touch screen and high-resolution photographing and camera shooting function, which enables it to collect and transmit the field video. NDP-950 meets all needs of users from such industries as army, public security, fire fight, armed police, airport, seaport and energy sources.

NDP-950, the release of which will open new radio informationization times, defines a brand-new professional intelligent interphone platform, and will customize hardware, software and application for users from all industries according to their needs.

Secure intelligent operating system: compatible with Android operating system and is convenient to be used to develop application programs; being with multiple security and protection mechanisms, eliminating the safety problems troubling the users
Combination of broadband and narrowband: 3G/LTE/Wimax/WiFi broadband is applicable for such businesses as data, image and video; DMR/MPT1327/Tetra/DMR narrowband is applicable for such businesses as command and dispatching, and operation instructions;
Effective combination of broadband and narrowband at terminal achieved
Beidou/GPS positioning, navigation and GIS command and dispatching supported
Professional three proofings IP67
Large-screen scrapping-resistant full-touch interphone: 4-inch scrapping-resistant capacitance touch screen 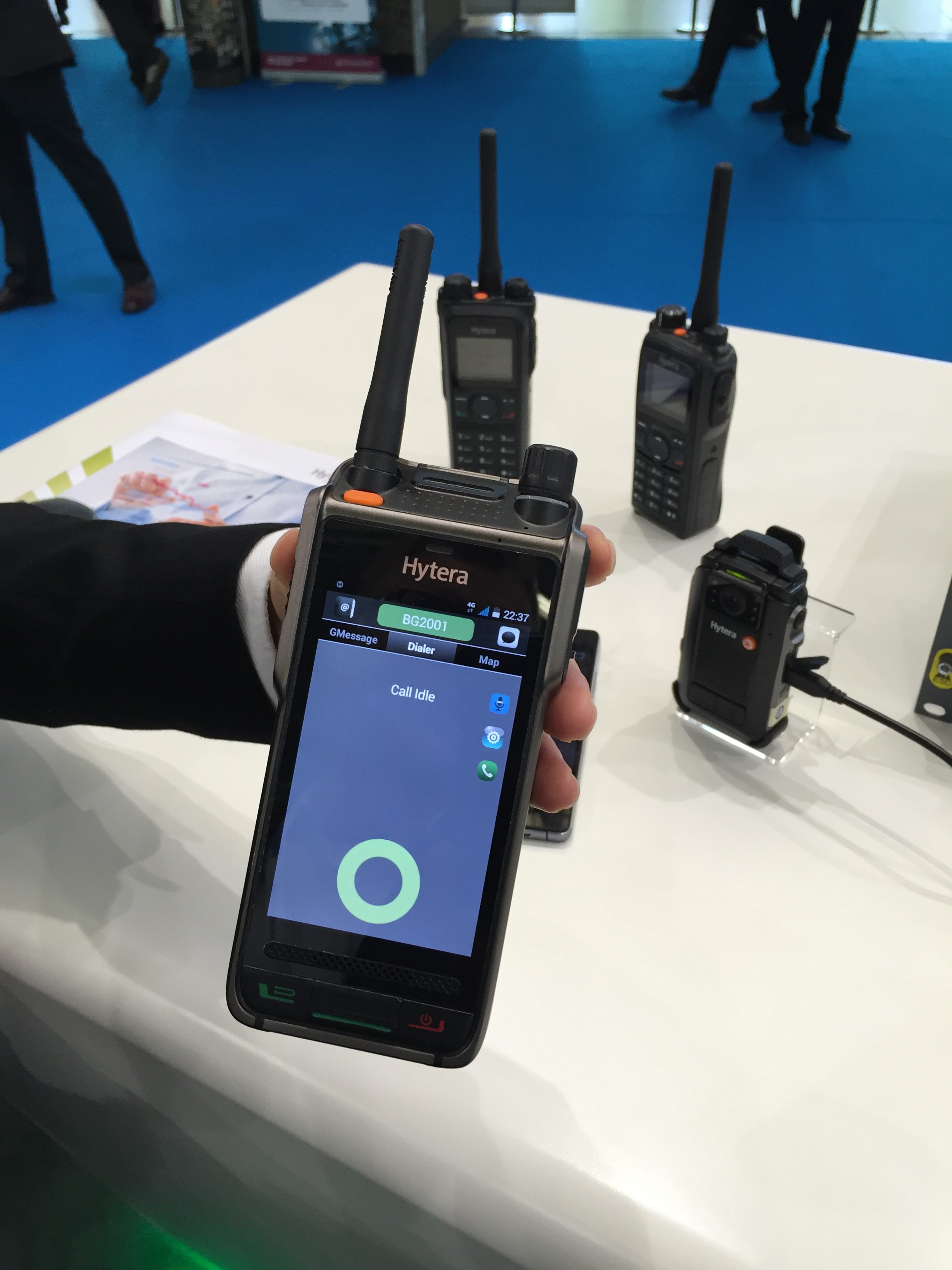 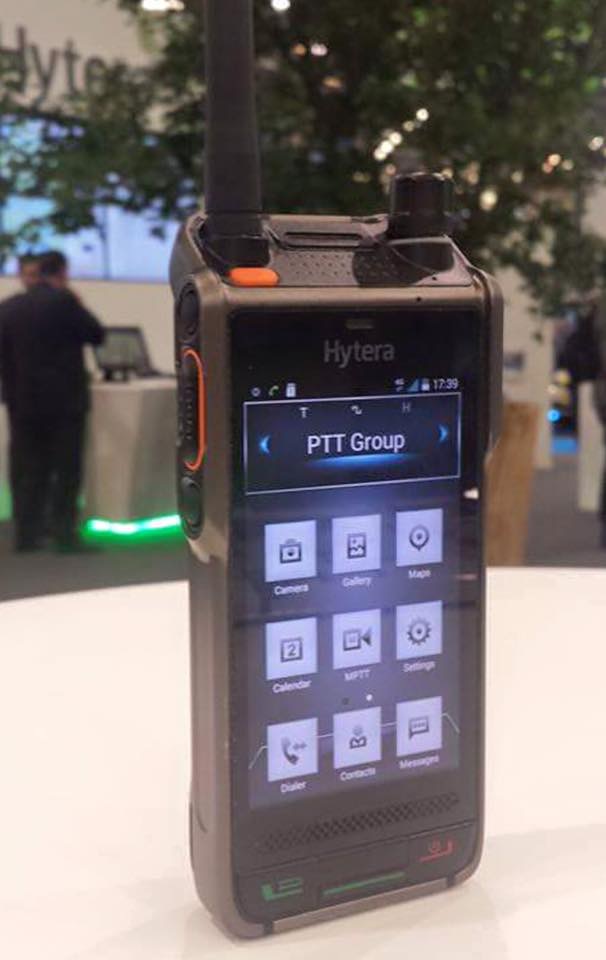