A Soyuz rocket launched D-Star ONE Phoenix and 10 other satellites into orbit on February 1 from Vostochny Cosmodrome in Russia. Developed by German Orbital Systems in Berlin in cooperation with the Czech company iSky Technology, D-Star ONE Phoenix carries an Amateur Radio relay payload (call sign DP1GOS). It replaces the D-Star ONE nanosatellite that failed to attain orbit following a November Soyuz launch from Vostochny. 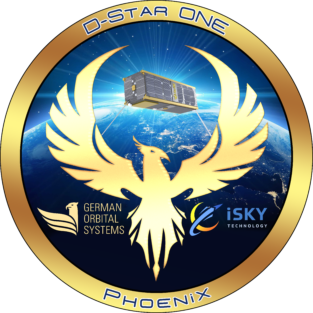 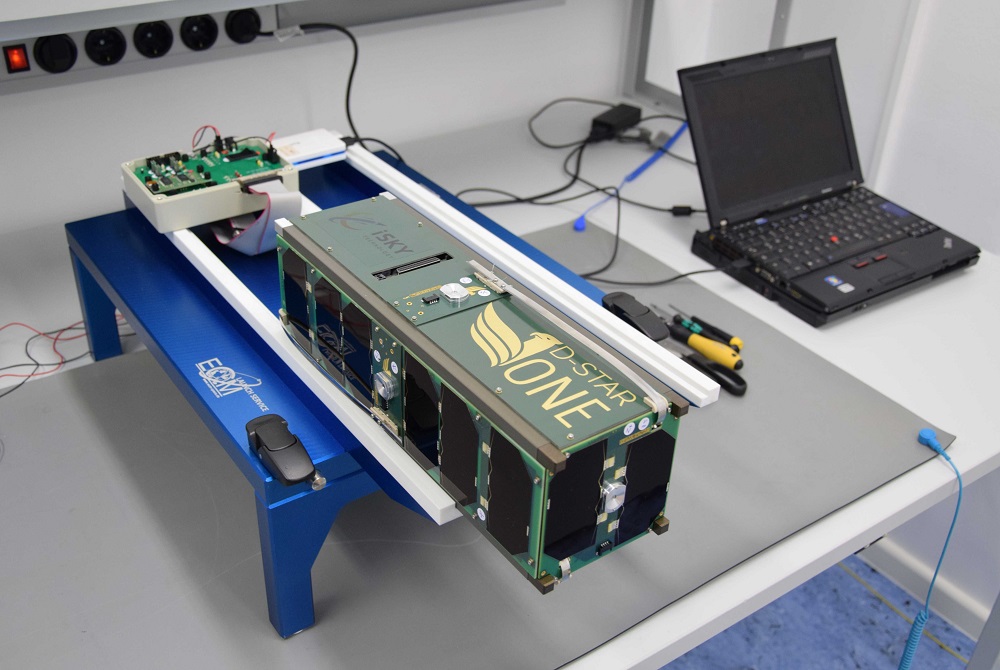 D-Star ONE Phoenix is a 3U CubeSat equipped with four identical radio modules with D-Star capability, operating in half-duplex mode with a power output of 800 mW. The two telemetry and telecommand modules both receive, and both in sequence, so each telemetry frame is repeated. The other two modules are dedicated to Amateur Radio, although only one will operate at a time. 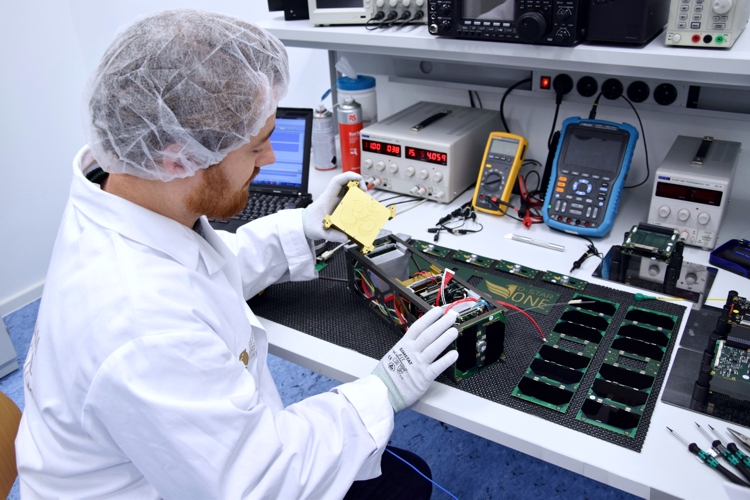 The modules are configured to work as D-Star repeaters, so they retransmit received D-Star frames on the downlink frequency. They also have a D-Star voice beacon. — Thanks to AMSAT News Service, D-Star ONE