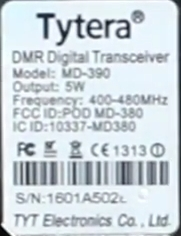 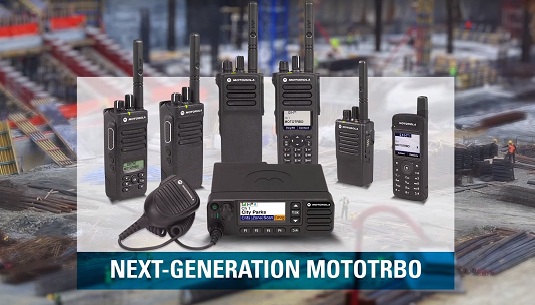 The original hardware design of the CS7000 was completed over a year ago and was based on the CS750. To successfully complete this project Connect Systems had to have a stable CS750 and the cooperation of Covalue, the designer of the firmware and hardware of that radio. This plan ran into two issues. The first issue was the CS750 took over a year longer to complete than expected and the second issue was not being able to get the full cooperation of Covalue in the design.

To  continue the use of the hardware design of the CS750 it would be necessary to use the C5000 baseband chip. This has a problem in that the C5000 specifications is not accurate and it  would be necessary to communicate with the manufacturer of that part to understand the problems and that would only be possible if we understand Mandarin Chinese. To go back to Co-Value for help would not be possible because they do not have the time to help us with that design because of the other work they are doing.

To get around the design issues, a few months ago it was decided to take a completely new approach. The radio would be designed from scratch and would use only key parts that could be bought from companies that speak and understand English. The hardware design is now finished and is being checked by other people to look for mistakes before it is released for prototypes.

Much of the firmware design that was worked on during the past year is still good so we are not starting from the beginning. The hardware design we are using is state of the art and was not possible at the time the original design was started. One of the key features that people say they wanted was a dual band radio. At this time last year it was not possible based on the constraints we were working with and the state of the art at the time. It has been a year since that statement was made and now the state of the art allows a dual band radio to be made.

At the time the design was originally started, the goal was to have the radio do DMR, Analog, and DSTAR. It was never determined if we had the ability to do NXDN, Fusion, P25, and dPMR. We now have the hardware resources to do it all although there would not be a commitment to do anything that does not ship with the radio.

Some of the changes that is being made to the hardware to increase its versatility is as follows:

A few months after the CS7000 is released the CS8010 which is a dual band mobile radio will be sold. With that radio we have the ability to make it into a Quad Band radio that covers the Amateur Frequencies of 144 MHz, 220 MHz, 440 MHz, and 904 MHz. There is no commitment to the Quad band version at this time because we do not know if people are willing to pay more for that type of radio. For technical reasons, we cannot go much below 100 MHz with the current design. In the future we might consider designing a different radio that covers the lower bands that also allows AM and SSB as well as the standard digital formats.

Future implementations of the CS7000 and CS7010 might have a high quality color display, WiFi, Bluetooth, and GPS. However that is for the future so do not expect that type of radio to be announced anytime soon.  Future products will be backwards compatible with the current products so any firmware development will be able to be ported to the future products rather easy.

We will release the hardware design and the source code of the firmware. However Connect Systems will retain control of the copyright of the firmware to prevent our Chinese and other competitors from making knockoffs of the radio and selling at prices below my cost. The amateur community will have the ability to make whatever changes they want to the firmware as long as they only use it on the Connect Systems radios. We might make some other restrictions to prevent our competitors from stealing our designs.

Connect Systems has hired a full time programmer to work on the CS7000 to speed the development of the project. We might encourage other people to work on other aspects of the project in parallel with us. 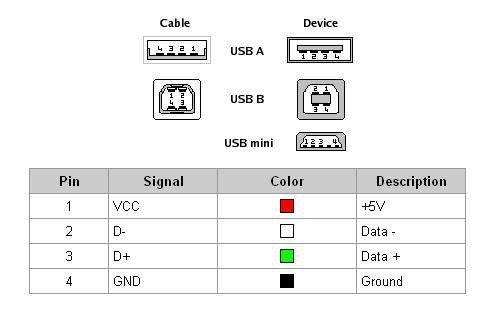 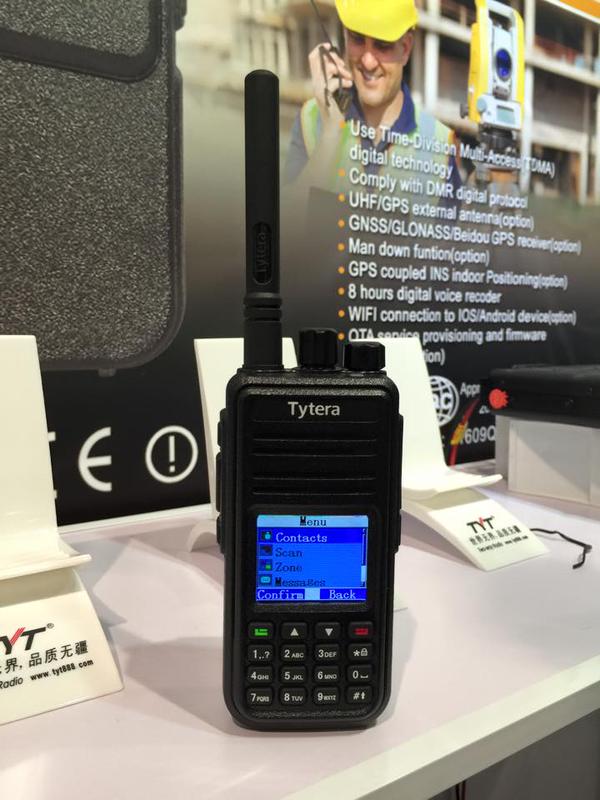