Hytera MD7xx/RB6xx Interface to other transceivers 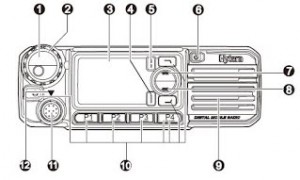 As DMR 70cm becomes more and more usable as a general coverage radio network within Belgium and beound, the need to connect other transceivers to the DMR network in case of emergency becomes eminent.

As a small project this paper will explain such a connection between two transceivers equipped with a standard mini-DIN 6 pole DATA connector and a MD785G mobile transceiver of Hytera. 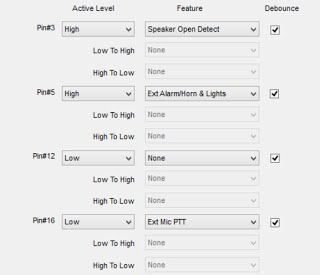 The settings within the MD786 have to be modified, so the signaling on the expansion connector DB26 will be available with the correct level.

The connections for the “audio out” at pin # 8 and mic in at pin #7 are fixed connections without any settings.

The ground signal can be found at pin #2 of the DB26 connector. 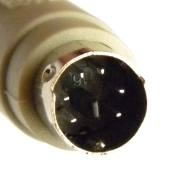 As the inter-connection cable, I make use of the Signaling prefabricated cable SLCAB6PM, used in many configurations. It consists of one mini-DIN 6pole plug and one RJ45 plug.

Because Tigertronics makes beautiful sound card interfaces, they have all kinds of interface cables and use one RJ45 jack to connect them to their equipment. This standardization eases a lot and provides us with all kinds of transceiver connection cables.

The interface is constructed around one RJ45 jack (Signalink Layout) and one DB26 plug. 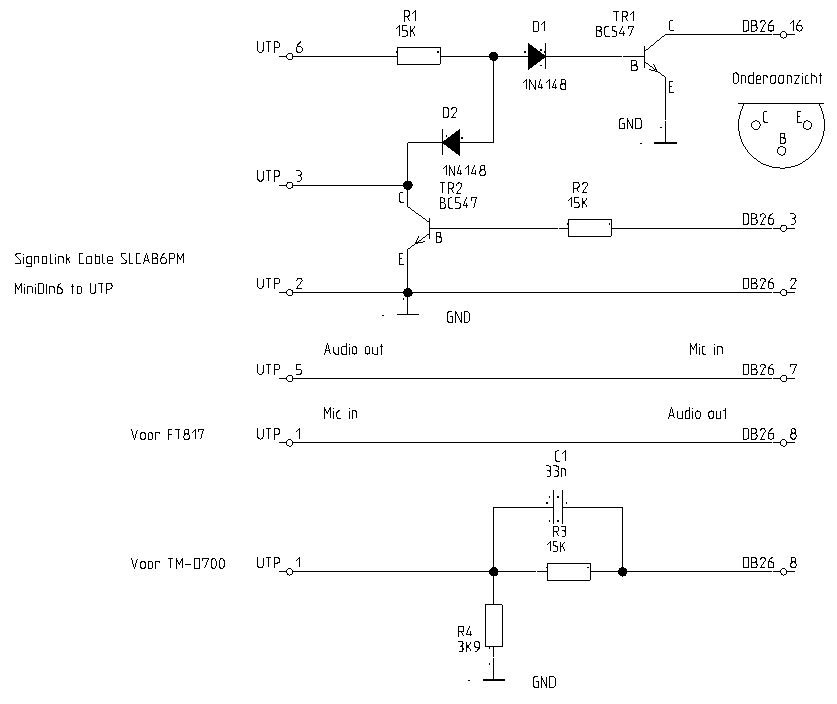 The “High” levels of the signals detecting audio or a carrier are used to trigger a transistor to generate a “low” level for PTT action.

As it seems that some transceivers (TM-D700) generate also a “Carrier detect” in case of an external PTT activation, this action is inhibited through the circuit constructed around D1,D2.

Not all transceivers cope well with high level audio signals. For the FT817, the levels are well defined and within the Hytera specs, for the TM-D700 the Mic in signal is defined as maximum 40mVptp. As it enters the transceiver after the pre-emphasis network, low frequencies will be saturated. I constructed a little add-on RC network to avoid this effect and to reduce the signal level entering the Mic input. It is made of a RJ45-jack and Plug that can be placed in between the interface and the Signalink cable, so the original interface does not have to be modified.

Values of components are not critical, only the termination should be > 10K at most pins.

The settings to use this cross-link connection for the different transceivers are as follows: 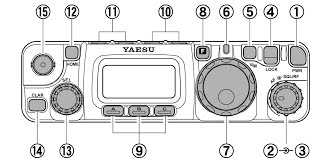 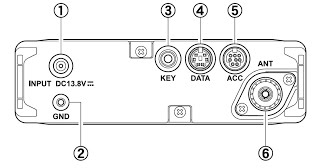 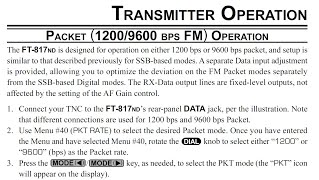 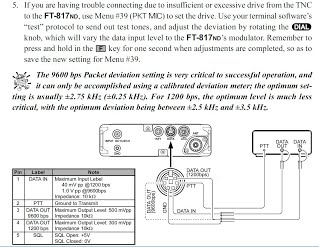 Conclusion and testing
In case of an emergency operation communication is mostly used “portable”. This setup could be used not only as a range extender (cross-band repeating) but also as an analog-to-DMR  gateway.

The latter would be of great value to extend the coverage of analog portable equipment due to the fact that the DMR relays are easily interconnect able through the DMR server network and widely covering a territory like Belgium.

As one of the major applications this mini-transponder setup can be used within a car to get outside and use a normal 2m portable transceiver to communicate over 70cm DMR making use of a dual-band antenna on the car rooftop and a diplexer to connect both transceivers to the same antenna.

Putting both transceivers together in a box , the DMR transceiver into Roaming mode at and you other transceiver at a 2m frequency with CTCSS and a magnet dual-band antenna with diplexer gives you a quick and portable setup that could be quickly installed within another car or on top of a building.

I hope this triggers others to think about “emergency communication” as an incentive to discover all kinds of new interconnection-modes.